Helping to Save Wild Animals

The current time we are living in is, according to scientists, the second most devastating for species on Earth as a whole. Millions of years ago nearly ninety five percent of the population died out due to natural global climate change. Currently thousands of species of animals are facing similar predicaments. Whether or not some people may believe global warming is affecting this, human intervention is playing a large part as well.

Companies that destroy or mine areas that have previously never been touched endanger harming that ecosystem. Much like many animals won’t return to their home if another animal has touched it, the simple idea that people have been in an area is enough to stop animals from thriving. Though this can all be considered in the sake of progress this progress is short sighted and faulty potentially. Focusing on current profits hurts animals now that can eventually be unable to fully recuperate.

Do What You Can Do for Wildlife Preservation 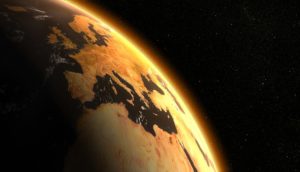 Aside from the steps listed to help wildlife preservation there are many things people can do on their own. One of the biggest is energy management. By conserving energy when possible and only using energy when absolutely necessary can greatly help reduction of energy consumed which in turn can reduce greenhouse gases. If the amount of energy consumed in a house, for example, is unavoidable then solar or alternative energy that is renewable can be the way to go.

With many areas of the nation just barely touching on solar power there are lots of regions of land that is not currently being touched for this purpose. Though the idea is to keep the wildlife preserved, pre existing populated areas can have solar or wind energy used to help generate power. With every houses roof being a perfect place to generate energy there is enough potential solar energy out there, if done properly, to stop the need of nuclear energy and gaseous energy entirely. 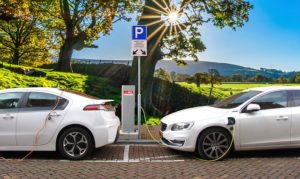 One of the last things that can be done that can make a major change is increasing the amount of mileage in cars as well as providing electric vehicles when possible. Electric vehicles can be very helpful though the production of these vehicles can negatively impact the environment. The Smart car for example is produced and manufactured in such a way that it never can save the amount of gas that is saved in driving.