Why It’s Important Not to Heart the Wildlife

With the advent of globalization more and more people have become aware of technologies across the world. With these increasingly complex technologies and the pace at which things are wanted increasing, corners have been cut in many places. Whether this be with regards to negligent behaviors or by companies not caring that they are causing damage has caused many issues. With the idea of negligent behavior many companies fail to see the big picture of impacts that their actions can cause globally. 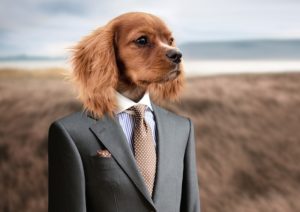 A narrow scope of business can cause companies to focus solely on profits and with an increasingly knowledgeable public many people have been outraged. The idea of being conscious of the environment and how their actions and products can affect the environment can greatly increase a companies public opinion. By looking at any actions that have been done by a company as well as what people may do to get the products or services a company can become more conscious. This is one field that has brought in many outside officials to examine companies and consult on their green divisions.

The lack of green management and sustainability has caused pollution in many areas which in turn has changed the climate as a whole globally. With these increased climates many animals have had to change where they live and how they live in each individual eco system.

Legal measures to protect the environment 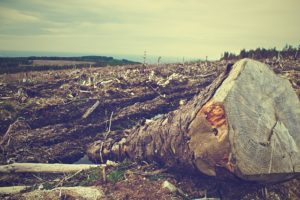 The next step companies and government officials can take to potentially avert this is to put in place harsher punishments. Currently many billion dollar companies only face small fines if they damage the environment. Whether this be destroying trees they shouldn’t have or dumping waste in a fragile ecosystem; this has caused many areas to be negatively affected and the fines aren’t enough. Enacting tougher legislation and a harsher opinion publicly can cause this to stop. Human intervention in nature has potentially caused many species to go endangered or extinct and much of it can be avoided.