Will We Ever See A World Where Animal Rights Are Honored? 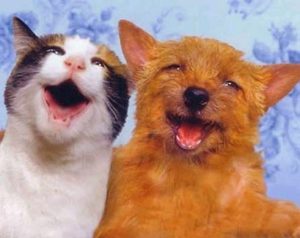 Yes, someday an animals rights will be considered as much as any other living beings. Stories of animal abuse are all too common these days though it’s not a new problem. What’s changed is the media coverage animal cruelty gets now through social outlets such as twitter, facebook, or any other online service that will let you post a picture. What social media has done for animal rights is amazing and has more people than ever offering support because they can’t look away from those posts that make them cringe in sympathy.

Before this “social awakening” if a pet was injured through the carelessness of a vet, an attack of someone else’s pet, or being hit by a car the result was typically the same. The vet, other pet owner, and driver of the car generally walked away with no legal repercussions whatsoever. However, a recent incident in Maryland shows that those days may be coming to an end, and humans now face consequences when animals are harmed through intent or carelessness.

Law enforcement had gone to a Maryland home to serve an arrest warrant, and when the family dog “Brandi” went to greet the officer, she was shot. Her injuries were not fatal but the unnecessary violence was enough to spike the interest of every social media on the internet. The family sued for non-economic damages due to the emotional distress of seeing their dog, a member of the family, shot before their eyes. 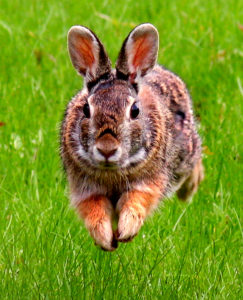 Incidents like this have happened before, and may have gotten a little press but was soon forgotten. Not this time. Based on video evidence of the shooting, the officer was proven grossly negligent, and the family was awarded damages for “mental anguish.” Though it took an innocent animal getting shot to do it, animal rights got a huge boost up from the Maryland incident. Although the courts claim to “express no views” on whether or not similar damages could be awarded for veterinary malpractice or cases of product liability, they didn’t outright reject the idea either.

Of course, there is a downside to this victory for the animal kingdom. Awards given for damages in the Maryland case could have a bad ripple effect such as higher cost of pet health care, and rising prices for pet products of all kinds. There is still a long way to go for animal rights but at least it’s a start.